Liberal Democrats are the only economically credible opposition to the Conservatives

Liberal Democrats are the only economically credible opposition to the Conservatives.

Party leader Tim Farron has said the Liberal Democrats are the only party for small business and enterprise.

Tim has launched a new policy of a Start Up Allowance for new business owners worth more than £2500 over six months to help people start their own business. 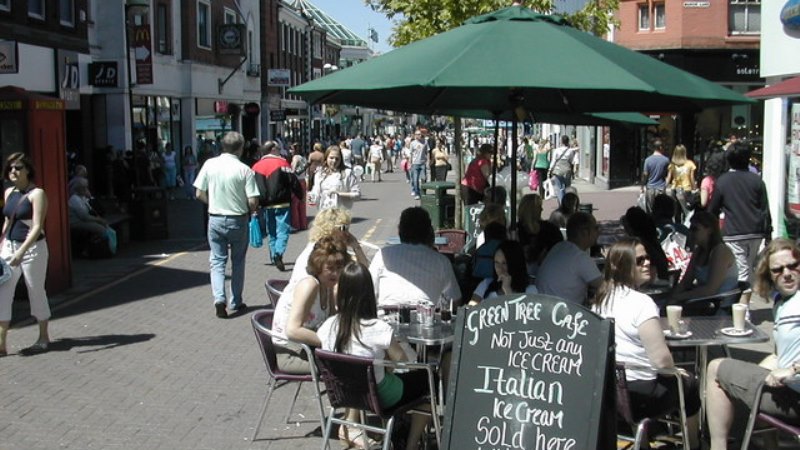 Under the plans, the Liberal Democrats would boost the support for new small businesses by providing entrepreneurs with a Start Up Allowance worth £2600, over the first six months (£100 a week), after they set up their new business.

The Start Up Allowance would be open to anyone starting a new business with a loan from the start-up loans facility, which provides loans and mentoring to help new business owners develop their business plan.

In Government Vince Cable and the Lib Dems ensured people who wanted to start a business got loans to help with start-up costs and mentoring support through the £1bn British Business Bank. It was a key Liberal Democrat demand extracted in exchange for the Tories failed Shares For Rights scheme.

We also created the New Enterprise Allowance - which meant those in receipt of JSA, or another out of work benefit who became self-employed, got an allowance worth up to £1,274 to help pay living costs - effectively continuing the benefit payments for the first few months while the business grew.

"Liberal Democrats believe that if you have a dream you should be supported to fulfil it. Those who take the chance to set out on their own and create a business should be celebrated and supported.

"Lib Dems recognise the courage of those who seek to create something new.

"While Labour have said they now want to strip Government support for businesses and the Tories focus on giving tax cuts to giant corporations, we want to focus on entrepreneurs and small business seeking to grow."